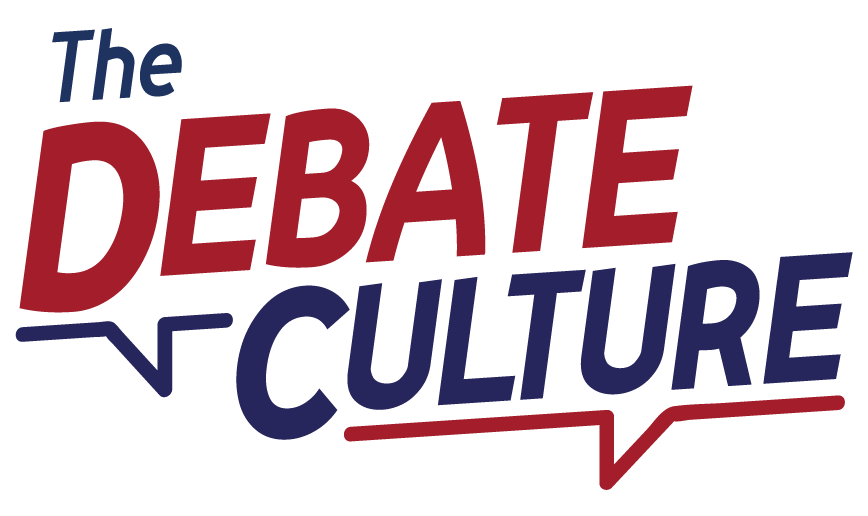 In the United States, it has become customary for every election that presidential candidates have a debate on why they should become the president. Just like in the US presidential elections, debaters who are joining our Debate Series will go head-to-head with their distinct stand for each topic, moderated by a selected neutral party.This format allows us to see how arguments are clearly debated and points clearly made on each and every topic. With only one debater on each stand, we will be able to see which party makes the best argument within the two.

The Debate Culture workshop is part of a workshop series we are organizing with various other universities across Malaysia. The workshop is targeted  to newcomer  as we are discussing  the basics of what is important in debating, the content, techniques and delivery.

The Debate Culture: Presidential Debate is designed to promote student-centered interactions in enhancing the awareness of political rights and civil liberties in Malaysia. Other than that, it is also meant to provide a platform for an earnest and intelligent discourse for the Malaysian youth with regards to the pressing issues facing the nation such as youth political participation in Malaysia and also the role of the youth movement in nation-building exercises in Malaysia. This platform is created to also harness the debating skills of the students who took part in our previous workshops.

A distinguished alumnus of IIUM. Besides that, he is also an experienced debater and was part of the IIUM Arabic debate team and recognised at the top 5 best Arabic debater in 2012. Currently, he is a special officer at Education Malaysia Global Services

IIUM Open champion (2013 and 2016) , Australs 2013 chief judge and adjudicator for the 2017 Worlds tournament. Experienced debater and adjudicator. Active in the international debate circuit since 2010.

He Chief Executive Officer of Seri Beauty and a health specialist in product development. A distinguished alumnus of UKM with extensive experience as a debater for Universiti Kebangsaan Malaysia’s Bahasa Melayu debate team.

Partner at Cent GPS with extensive experience in policy and political debates. Served in two Ministries as a policy researcher and speech writer.

He has been involved with varsity debating scene for about 4 years now and was the president of USM English debate club for 2 years. He is currently representing UM and has represented Malaysia for the WUDC (World’s University Debating Championship) 2020. Other than that, he was the grand champion of the international tournaments such as AUSTRALS 2020 for ESL category and novice champion in Malaysian National Intervarsity Debating Championship 2019.

One of the most decorated debater, adjudicator and debate educator in Malaysia. She has trained thousands of students all across Malaysia and Asia. As a speaker, she is the only person who debated in four consecutive Asian BP Debating Championship finals and she is the first Malaysian to receive the honour of Overall Best Speaker at the United Asian Debating Championship. In the past, she served as the CEO of the Malaysian Institute for Debate and Public Speaking, and now she is the CEO of Debate Aid Resources and Consultancy, as well as the President of the Malaysian World Schools Debate Education Society.

An experienced debater and public speaker. He has been involved in numerous debate competitions such as Debat Diraja in 2007, Debat Terbuka Sultan Zainal Abidin and Debat Terbuka ASTAR in 2008. Besides that, he was the winner for Pidato 1 Malaysia for the state of Johor in 2017 and was also a semi-finalist for Pidato 1 Malaysia for the national level in 2017 as well.

An experienced debater. He was a finalist in the World Universiti Peace Invitationals Debate Championship (WUPID) back in 2011. Other than that, he was also involved in Debat Diraja and The Great Gender Debate in 2012.

Champion of KDU Pro Ams 2019, champion of KIDS BP 2019, finalist of BAC Pro Ams 2019. Active debater with 6 years of experience and trainer of MBSSKL and UNITEN.

Champion and Finals best speaker of both Australs 2019 and AP Nationals 2019. Has coached, judged and debated in multiple countries across the globe

The Reigning Malaysian Nationals Best Speaker. Australs ESL Champion 2020. Has judged internationally including in the UK, Australia, Cambodia and Bangladesh.

Has adjudicated at the highest levels of debating, ranging from local to international tournaments, including judging the Grand Finals of the Malaysian Debate Open and the Chief Adjudicator of the Taiwan Junior Debate Challenge.

Partner at Cent GPS with extensive experience in policy and political debates. Served in two Ministries as a policy researcher and speech writer. 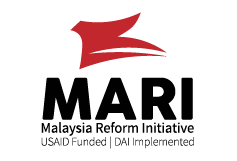 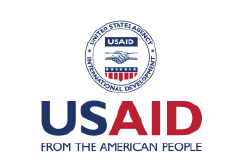 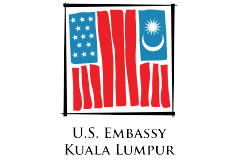 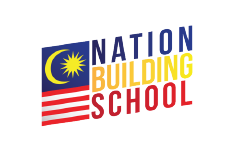 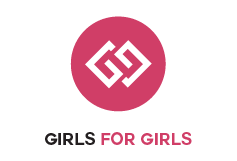 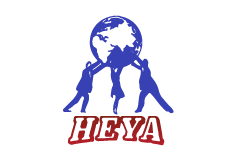