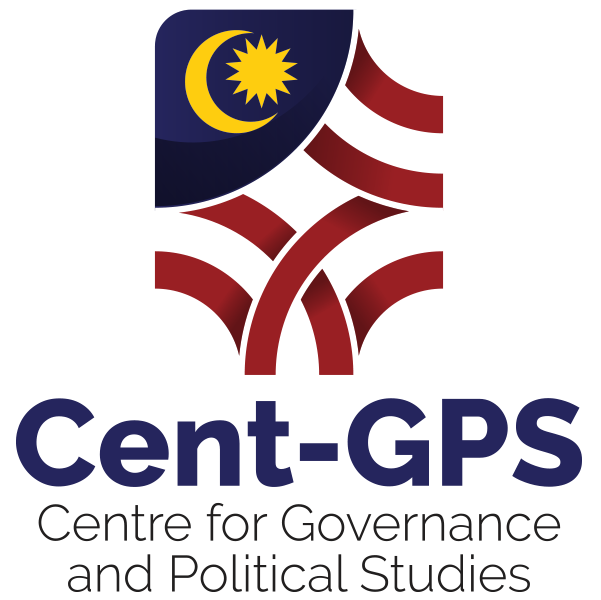 The Centre for Governance and Political Studies (Cent- GPS) is a KL based political science and social behavioral research firm. Since our launch in 2015, our mantra has always been to “make research relevant” which means delivering local research in a medium that is attainable and comprehensible for all.

Cent-GPS specializes in both quantitative and qualitative research, from polling to harvesting market data (online and offline) we assist our clients in recognizing the realities on the ground, cutting through speculation, assumptions and media noises so that you can make the right conclusion (and decisions) based on evidence.

In the days of quick trading and speculative investment it is important for companies and corporations to get a clearer picture in getting ahead of the curve. Cent-GPS is able to bridge economic metrics with sentiments on the ground, meaning we translate a measurement into an actual picture which is quite valuable in decision making, looking into a graph of a weakening ringgit is one thing, understanding its impact towards the daily trade of fresh goods is another, which is why an on the ground insight makes all the difference.

This idea of making research more relevant is based on the observation that most academic and think tank published research don’t seem to capture the mainstream conversation in Malaysia. Usually these findings either ended up in an academic journal or amongst isolated forums and discussion groups. Our idea is to embark upon findings and curiosity that sparks not only a national conversation, but also to have an actual effect in terms of policy making, business decisions and market response. One of our successful publications in regards to these objectives would be our study in regards to the property affordability along the Sungai Buloh – Kajang MRT line where we chart the median and average property prices in a kilometre radius of each station. From the data gathered, we tabulated the mortgage payment for each station and map out which station is built in neighbourhoods that is accessible to the M40 and B40 income bracket group. What we saw was that only 8 out of 31 stations within that line that is located in an area where it is accessible to the M40 market, while the rest are situated in neighbourhoods that is not within the range of the middle income families.

Our findings showed the crux of two major issues, firstly the low ridership number which is much lower than what was projected while secondly the explanation on why there are some many overhang and unsold properties throughout the line. The conclusions were simple yet significant, because these stations are built around neighbourhoods that is not accessible to those who want to use public transportation, the ridership is low, and because property developers tend to build premium valued houses because it is connected to the MRT, those who would appreciate that factor can’t afford those properties, while those who can afford it would much rather drive (as they can afford it) thus does not purchase those units.

Empirical observations such as this helps not only governments in crafting policies but it also aides businesses in making their investment decisions. More often than not, decisions are made based on market speculation (in the case of the MRT properties) rather than actual data which proved to be very costly.

Blurred News | The Battle Against Misinformation

The Common Ground For Women's Development

Is Identity Politics the Results of the Economy

The Truth Behind Pasir Gudang

A Discourse: Malaysian Politics And Its Realities

Freedom of Expression in Malaysia Baharu: "Sembang" or Reality?