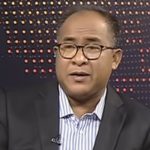 Associate Prof. Dr. Hamidin Abd Hamid
Dr. Hamidin holds a PhD in Oriental and African Studies from the UK. He is an expert in public policy and administration, history and Southeast Asian Studies. He is the Deputy Dean of the Faculty of Arts and Social Sciences in University Malaya, Kuala Lumpur.

Prof. Dato’ Dr. Ahamed Kameel Mydin Meera
Dr. Kameel was a Professor in the Faculty of Economics and Management Sciences at the International Islamic University Malaysia and the Dean of the Institute of Islamic Banking & Finance. He holds a Ph.D. degree in Finance from the University of North Texas, Denton. His works have been published in local and international journals. 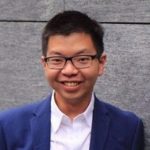 Dr. Renard Siew
Renard is a graduate of Cambridge University and the University of New South Wales, Australia. In 2013, he was selected to attend the PhD academy at the Swiss Federal Institute of Technology. His research interest lies in sustainability/integrated reporting, socially responsible investment (across different asset classes: equities, infrastructure and property/real estate), climate change and sustainable construction for the building/infrastructure sector. 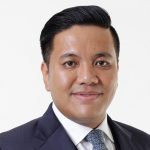 Dr Afif Bahardin is a medical practitioner and state representative. He graduated from UiTM with a focus on medicine and surgery which he has practiced in Seberang Jaya Hospital and Sungai Buloh Hospital. Since 2013, Dr Afif has been a progressive voice of political change, winning a state parliamentary seat in 2013 and being appointed as the State executive councillor in charge of agriculture, agro-based industries, rural development and health. 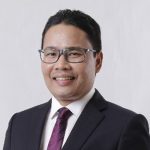 Senator Khairul Azwan Harun
Azwan is a current Senator in Malaysia’s Upper House of Parliament (UMNO). He holds a Master’s degree in Management and attended the leadership course at Harvard Kennedy School of Government, Leaders in Development. He obtained an Accounting degree from Cardiff University of Wales in 1999 and was previously in Ernst & Young. Senator Azwan was the previous Deputy Youth Leader for BN. He believes in regional engagement and the empowerment of youth to eradicate extremism. He also speaks on democracy and progressive nationalism. 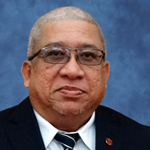 Senator Ismail Yusop
Senator Ismail Yusop is a current Senator in Malaysia’s Upper House of Parliament (PKR). A political strategist, and consultant for leadership and capacity building to various organisations. Senator Ismail is also one of the key personnel for election training and management. Currently he is also a member of the Election Reform Committee under the Cluster for Election Management. Senator Ismail is a board member for Institut Darul Ehsan (IDE), and advises on the subject of politics and democracy, and policy matters for nation building. 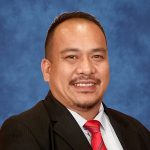